When Chasing the Dollar Causes You to Spend More 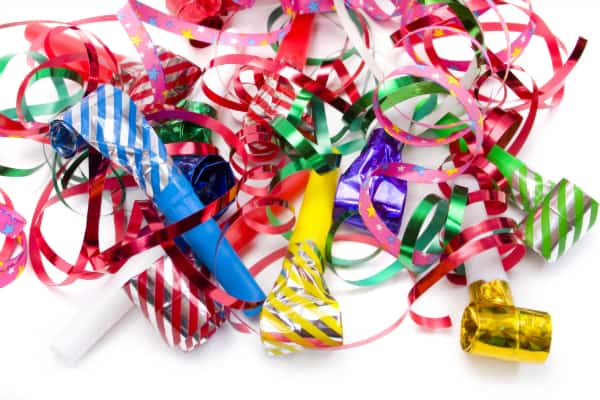 **Note: This is a really long post and for anyone who has been around my blog for any period of time you’ll immediately realize this is the most personal post I’ve ever written. It’s not my standard blog fare…but like all of my posts, I hope you learn something. 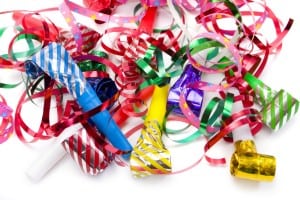 A few hours ago I realized that yesterday was my three year business birthday. Yes, I know “technically” it is referred to as an anniversary but isn’t starting any new business really a “birth”? There are many analogies we could draw in comparison to a birth and a business but that’s not what this post is about rather I’d like to focus on what I’ve learned the past three years.

Part One: The Realization

December seems to be a time when many people reflect on the past year and make decisions and commitments to the year ahead. My time of reflection began in September after having friends that I haven’t seen in 4 years come to visit (one from London and the other from Milwaukee).  While they were here it became painfully obvious to me that I was putting so many hours into client work that I felt as though I couldn’t step away for a few hours to do girlfriend things (aka shopping, pedicures, etc.)

I promised myself that after they left I was going to assess what I was doing against what I thought I was doing. Sometimes our mind plays tricks on us. For example, there have been many days where I’m at my computer “working” for 12 hours but I only bill out for 7 ~ so where did the other 5 hours go?!

My prep work included updating my budget so I could determine the actual number of hours I needed to work. Next I ran and exported a Quickbooks report showing my billings for the past three months (I figured that was a good way to get a solid average of monthly billed hours). With that list in Excel I added a column and “classified” each of my clients as either a) regular, recurring work or b) project work (meaning I have no idea when they will need me and how long it will take)

As a general rule of thumb I know that for every hour I am at my desk I bill out 45 minutes or less. Spreadsheet in hand a bunch of sorting took place, numbers crunched and tallied, and the end result was….”Oh wow, I’m actually billing out way more hours than I thought!” Followed immediately by, “I’d have made partner in a law firm by now!”

Not-so-funny lawyer joke aside, I actually had a sinking feeling in my stomach and the questions began spinning in my mind. How did I take on this much? Do I really say yes to everything and everyone? How did I get here? No wonder it seems that I am always working, I really am!

The only question I had a solid, known answer for initially was I knew how I got here.

Part Two: How I Got Here and How To Change

I work all night, I work all day; to pay the bills I have to pay.

“Here” for me is defined as the state of “I’ve taken on too much and can’t even take a few hours off to hang with my visiting girlfriends”. I wasn’t feeling overwhelmed but I was feeling as though I was never getting caught up and what I had taken on was considerably more than what I knew I actually needed to take care of myself and my son (referring to my trusty budget).

The decisions I had been making were made from a place of fear. I was fearful that if I said no I’d hurt people’s feelings. Fearful knowing that things can change quickly for most of my clients which could result in a decrease in income. Fearful that somehow I’d end up on the street with my son.

I was chasing the dollar….living to work. And that is NOT why I started my business.

And I made a commitment, to myself, on the spot. It had to change despite the fact that I thrive on keeping busy and helping others and I truly love what I do.

I revisited the Quickbooks report / spreadsheet I had conjured up and tried to figure out which clients I could refer to someone else. It was hard, really hard…because I love all of my clients (except one). The one I didn’t “love” was a no-brainer. The others were harder but from that list I chose two of my smallest, regular-recurring clients and explained the situation to them. I gave them both names to other Virtual Assistants I knew were taking on new clients and offered the services they needed.

Despite the three clients I had identified I knew there was more work to be done and more hours I had to cut to regain some sense of balance in my life.

Six days later (October 11, 2011) I was moving a card table and threw out my back. The pain literally brought me to my knees. During breaks in my crying I started making phone calls to various medical professionals. I knew it was severe and wasn’t going to be healed by merely “sleeping it off”.

I’ve since learned that the chronic hip pain I’ve had for three+ years has caused me to favor my right leg. That led to my hips being out of balance. Couple that with poor posture and my lower back was working overtime trying to compensate and make things right. The muscles weakened. I moved a table. The back decided it had “had enough”.  And I’m in tears, doing lamaze style breathing through the pain, against a wall frame because I’m afraid if I sit on the couch or lay on the bed I won’t be able to get up again.

Over the following seven weeks I had a total of five appointments per week with various medical professionals. Because I rarely, if ever, get sick I chose a high deductible health insurance plan.

How much did my lack of properly taking myself cost me?

The Out of Pocket Factor:

**Note: I don’t even have all of the final doctor bills yet to fully calculate the actual out-of-pocket expenses as certainly my health insurance will determine I have more to pay!

Combine the lost work hours with my out-of-pocket and it’s a pretty staggering number. 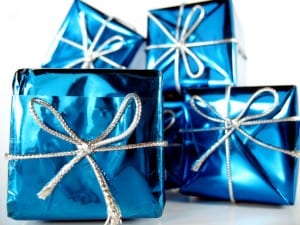 I am one of those “everything happens for a reason” types and I’ve spent a lot of time the past few weeks figuring out how I’m moving forward into 2012. I have lots of ideas, some which have been in the works for months now, some which will be discarded.

Year One was hard, really hard. Year Two was much better. Year Three has been fantastic. Year Four and onward will be better because I’m going to make better choices. The opportunities are there and referrals will keep coming.

Work-Life balance is probably elusive for most people, maybe even more so when you are self-employed. It’s not a destination. It’s a journey. And no journey is worth losing yourself to the point that you are entirely out of the game.

After all…what good would I be for any clients if I had to spend my days heavily medicated in bed?

What have I really learned the past three years? I’ve been given a gift. A gift of a second chance.