The War Between The Bossy Inbox and The Human 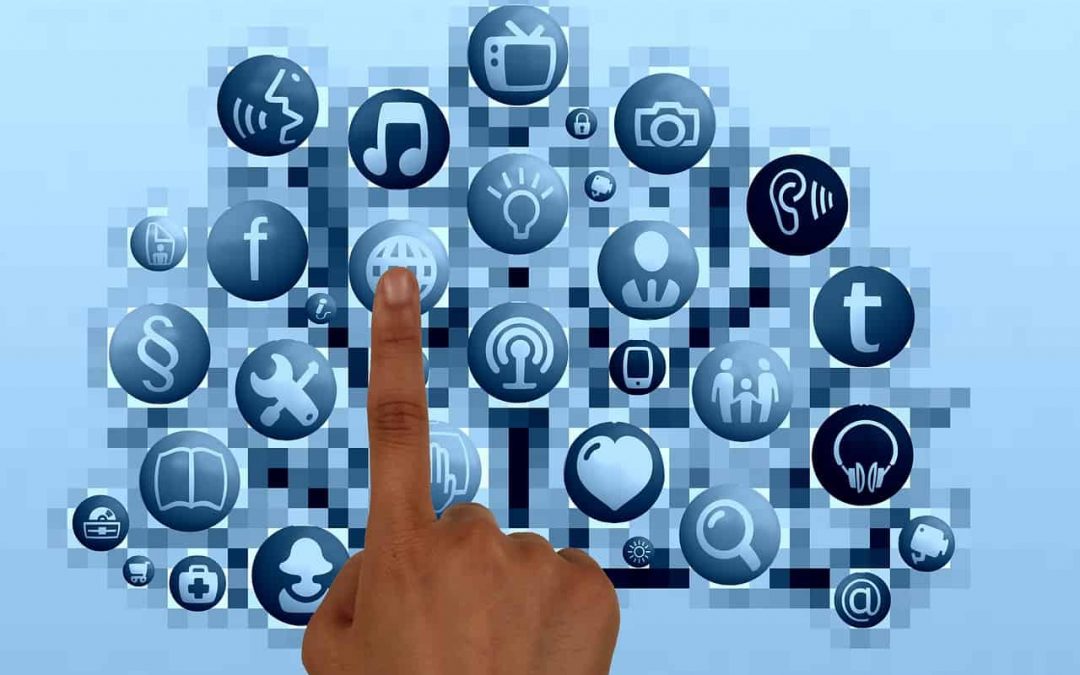 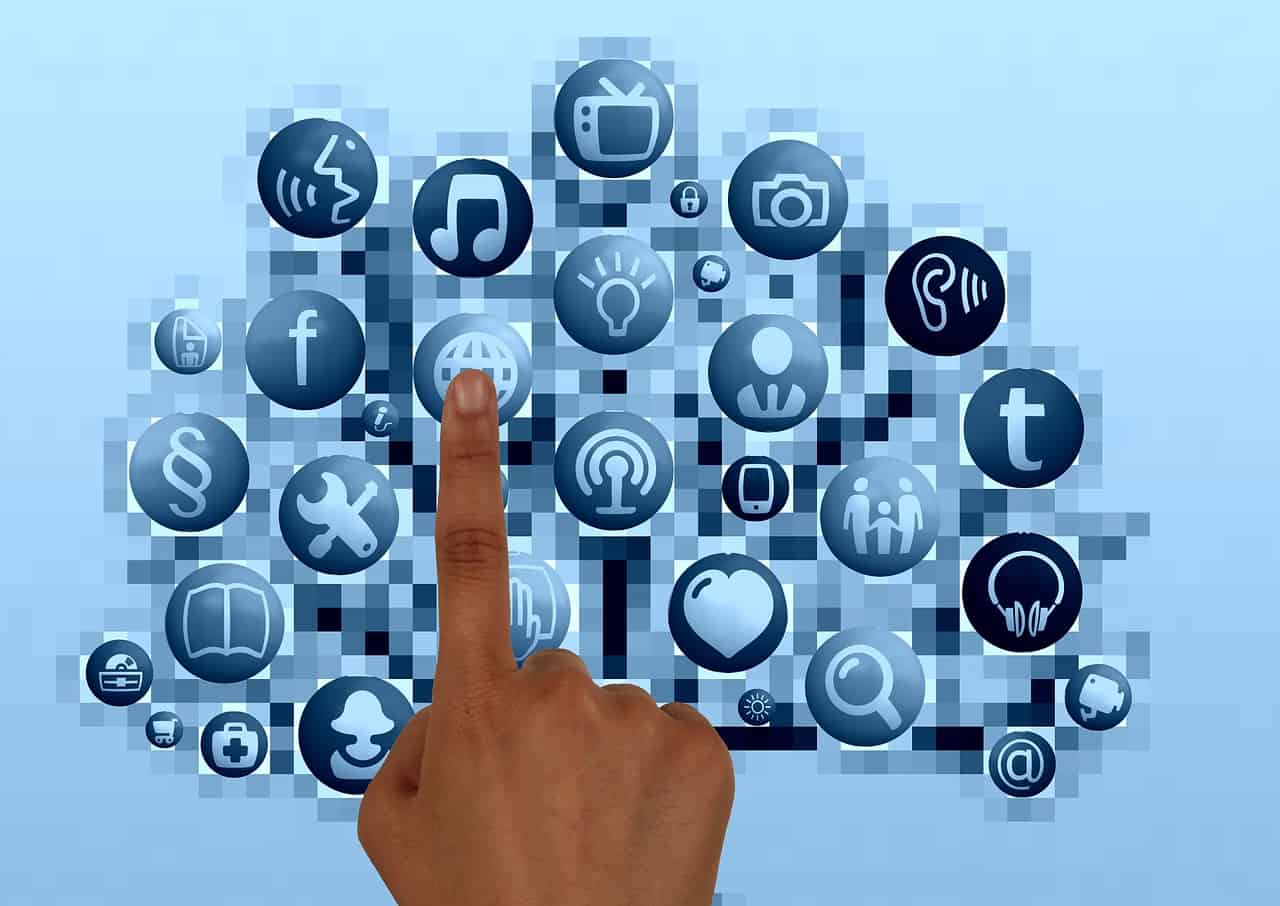 December 1, 2017 was my business birthday. Nine years! Sometimes it still amazes me that I’ve been an entrepreneur for so long. You can imagine I’ve made a lot of mistakes and have learned a lot of lessons in that time. By nature, I tend to approach things in a scientific/engineering manner (I would have probably made a great engineer!), which you might have noticed if you’re a long-time reader of my blog.

One thing I struggled with for many years was my damn inbox and planning my days. I’ve long been someone who writes out tomorrow’s most important things before ending today. Things always looked great on paper, but reality often took a different path (as it tends to do!)

This is how my days typically went:

Yeah, I know email can be evil — you’re preachin’ to the choir! However, when it’s the main way you get tasks and work from clients, it kind of becomes a “necessary evil”. I even reframed “necessary evil” to “make money with my inbox”.

In a desperate attempt to become more productive, I tried tweaking many different things with varying degrees of success. I began to notice that I was getting a lot more planned work done on the weekends because I wasn’t checking my email. Interesting. As you might imagine, once I made this discovery, working on weekends soon became my way of life.

I realized a lot of my mental shit surrounding the inbox was largely because I was feeling incompetent–probably because I was striving (and failing) at achieving the mythical creature known as Inbox Zero. Compounding the mental shit was that I had gone from mainly operating in Eastern Time to Pacific Time. Now I was starting every day feeling as though I was “already late and playing catch-up”. Not a fantastic way to begin the workday, right?

Then there were two books I read that changed everything: The Power of When and Essentialism. Both books gave me the “aha” moments I had been seeking.

The Bossy Inbox was getting the boot. I was going to be in charge!

There were six different aspects to my ideal solution.

Part One: Tracking every minute spent at my laptop, whether for business or personal

Part Two: Figure out how much time I truly needed for client work

Part Three: Plan out how much time was needed on a monthly basis

This six-part process, while not originally linear, gave me the daily control I needed with less stress and increased efficiency. If this sounds appealing, make sure to stop by next week as I begin to detail each step.

To your increased productivity!