A Plea to my #Cyberstalker Leslie (Kellie) Rogers 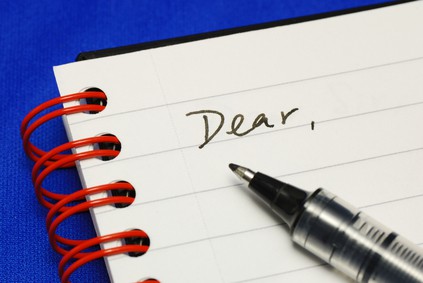 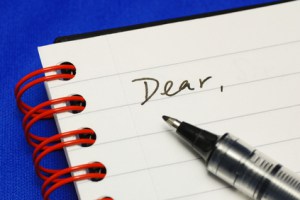 I’m writing this note to you here, on my business blog, because I have no other way of contacting you.

According to the law you shouldn’t even be visiting my website and blog. But we all know you have been on my site as recently as this past Friday, Oct. 31, 2014. So let’s call a spade a spade. You’re here, you’re reading this. Please absorb it.

I want to make it crystal clear that I’ve not run this post past my attorney and I’m sure there are people who would advise me against taking such drastic steps. However, truth be told, maybe I need to “go drastic” with you. Experts suggest that ignoring you will cause you to lose interest in me and move on. However, ignoring you hasn’t proven to be successful over the past 16 months.

I have a lot of things I’d like to say and an endless list of questions but I’m going to stick with what seems most important. What appears to be most important to you right now is the alleged photo copyright violation.

Let’s stick with the actual facts vs. your distorted truth:

Moving onto your behaviors ……. You’ve been nothing but deceitful and malicious.

I have just two questions for you:

I don’t know what you want from me and I truly wish I did.  I’m very serious when I say, if it’s something I have the power to give you….I will do so. But somehow I don’t think it’s that easy. Maybe you don’t even really know what it is you want with me or why you’re so hell-bent on destroying my life and business.

Take note: I’m one hell of a resilient woman and I’ve encountered worse “shit” in my life than this continued and on-going harassment. You just happen to be the most baffling and persistent.

You have Sophie and Josie who undoubtedly love you and I’m sure you’re quite caring towards them. There are so many better ways for you to spend your time. You could spend your time developing true friendships and romances or taking up new hobbies. Why not spend these countless hours doing something constructive vs. destructive?