The Legacy We Leave Behind 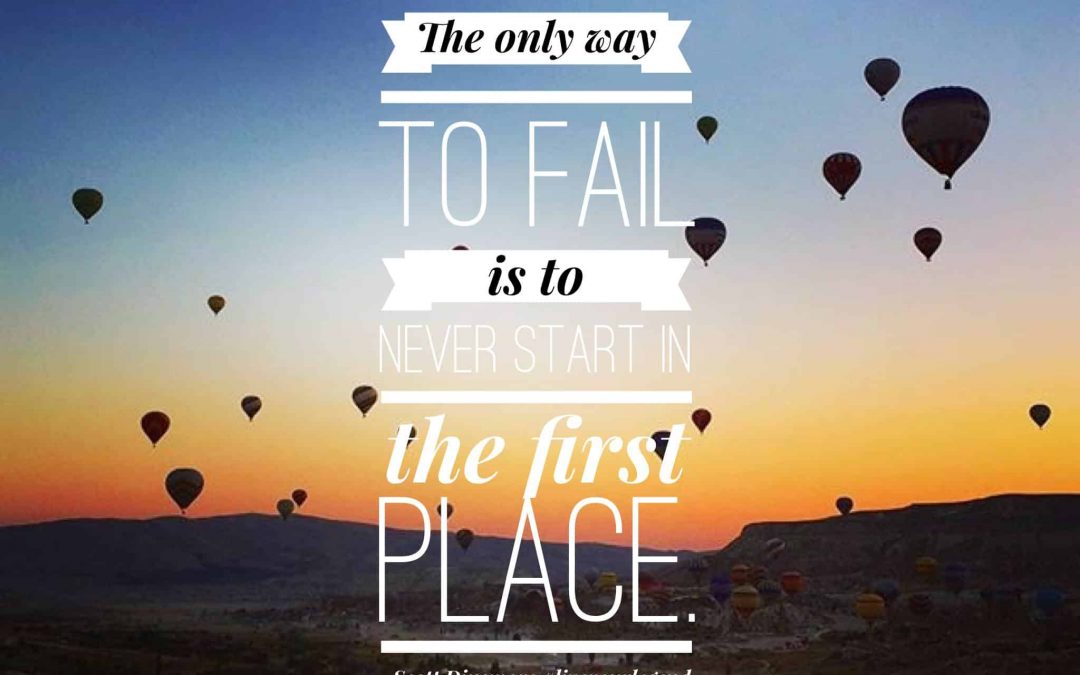 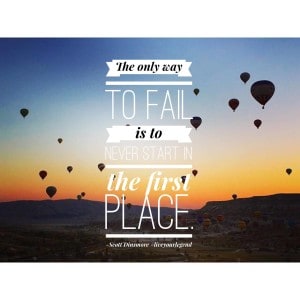 The first email I read on Sunday, September 13, 2015 was the heart wrenching news that Scott Dinsmore, founder of Live Your Legend, was tragically killed in a natural accident while climbing Mount Kilimanjaro. I can’t even begin to comprehend what his wife is experiencing (here’s her touching post).

I’ve spent a lot of time reading the many blog posts and posts in the Facebook Tribute Group. Despite three weeks passing since reading that email I’m still in a state of shock and I begin to cry when random things remind me of him. One thing is certain, he has impacted people around the world and through this amazing community his legacy will continue on.

Death is no stranger in my life. I lost three people I loved in 2014 alone; two were suicides. Scott is not the first “internet friend” of mine who has died but he is the first who significantly impacted me and decisions I’ve made for my life.

Part of my struggle was if I should even feel grief for Scott passing when I had never met him in real life. I joined the community call that was held on September 23, 2015 and I realized that it is more than OK. The call also made me aware that I haven’t fully processed the grief of the two friends I lost through suicide last year because I buried myself in my work when the feelings came up.

As death often does, it caused me to reflect on my own wishes and how I want to be remembered after I’ve passed on.

The past two years have been incredibly challenging for me due to continued harassment from a woman who is cyberstalking me and trying to destroy my business.

I’ve slowly become a shadow of myself in an attempt to shield myself, friends and clients

There are so many things I want:

Nothing on this list is impossible and for the most part I know the exact steps I need to take to accomplish everything on the list.

I’ve made the following commitments to myself and those in my network:

Undoubtedly I’m one of thousands of people who have made commitments to themselves (and others) as a result of Scott’s death. To do the work they love. To pursue dreams before it’s too late. To touch the lives of others. To create and nurture their communities. To leave a legacy behind.

I’d love to have you share your dreams and desires in the comments below.

And, if you’re not doing the work you love, spend the 18 minutes to watch this video from Scott and check out his free tools and paid courses.

Thank you, Scott, for inspiring me in so many ways. You are deeply missed.