An Introduction to Shopify 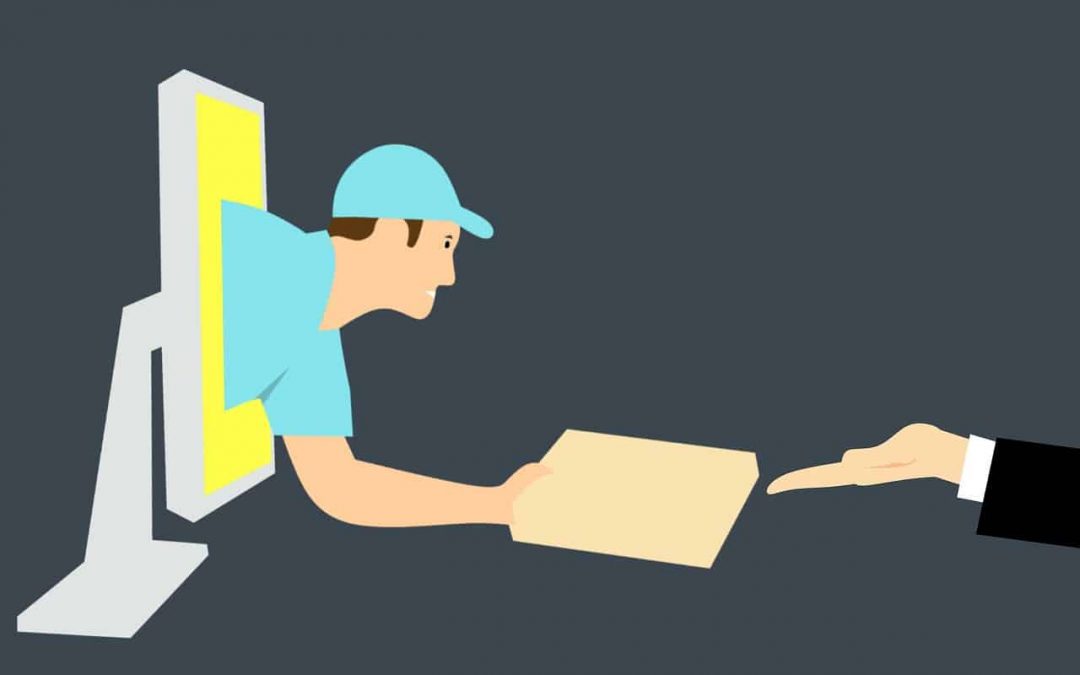 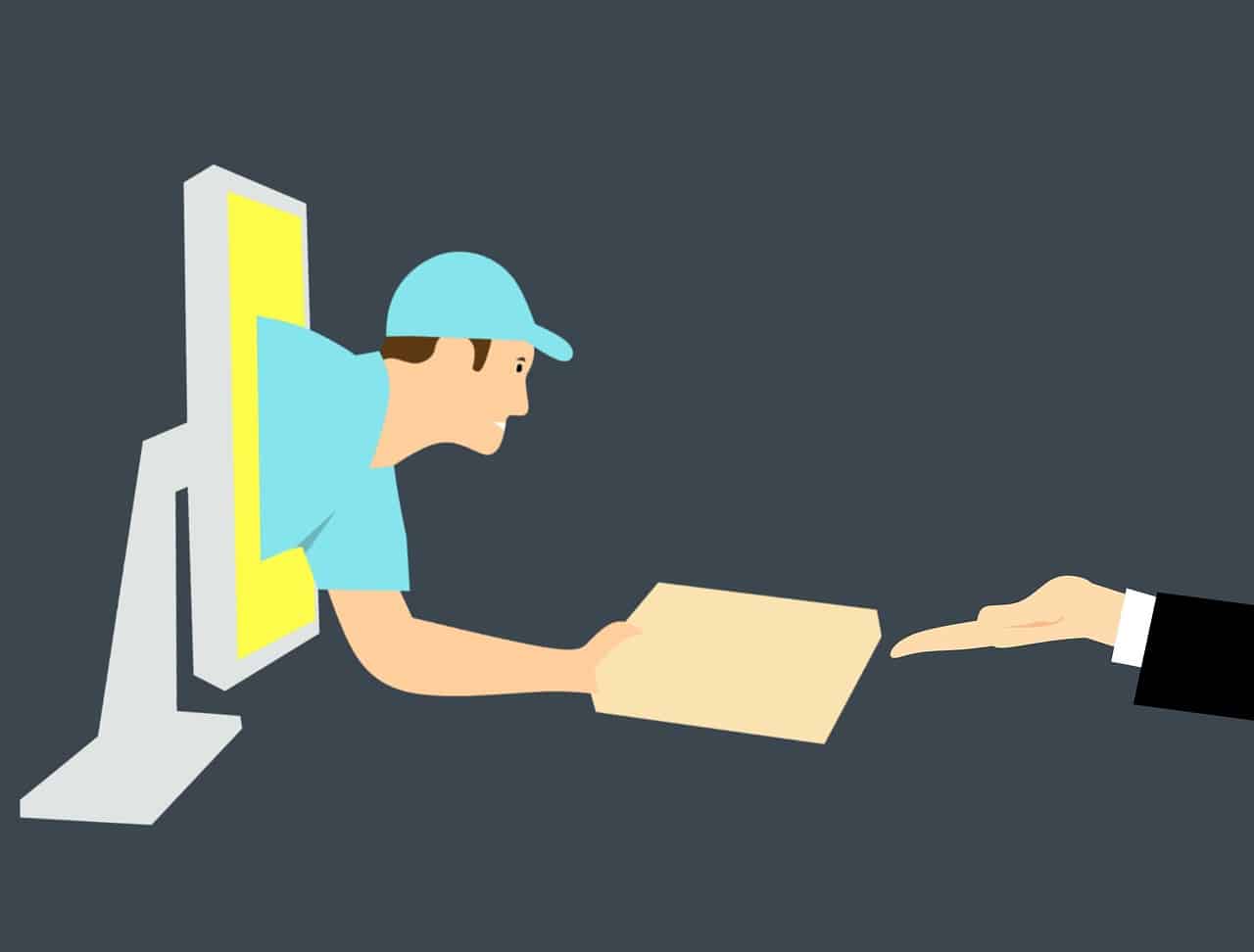 In recent years, Shopify has risen to become a leader in the ecommerce market. Launched in 2004, the cloud based platform powers over 400,000 stores online and sells almost $34 billion worth of products each year.

Shopify is designed for small-to-medium businesses and, as a result, it is very easy to set up, manage, and maintain. Shopify has enjoyed massive amounts of growth over the last few years and there are many major brands, such as Budweiser, using it as ecommerce solution for reaching certain people within their target market.

Launched by Tobias Lütke and Daniel Weinand, Shopify was initially intended to be an online store for snowboarding equipment. However, dissatisfied by the existing choice of ecommerce solutions, Lutke decided to build his own along with his friends.

Although it was relatively obscure from its early beginnings and for several years after, it began to gain traction throughout the 2010s and in 2013. Shopify Payments was launched, allowing merchants to accept credit cards without using third party payment gateways such as PayPal.

In 2014, partly because of Shopify Payments, the platform grew to around 120,000 online retailers and has began to expand into traditional brick and mortar stores in recent years, introducing a bluetooth enabled credit card reader in 2017.

It is currently available in over 130 countries and serves a huge worldwide audience in the hundreds of millions. Shopify is the major contender of WordPress and WooCommerce.

Want to learn more about Shopify? Check out our infographic below, which is packed full of interesting facts and figures!