A Look Back: A Year of #Cyberstalking and How It’s Affected Me 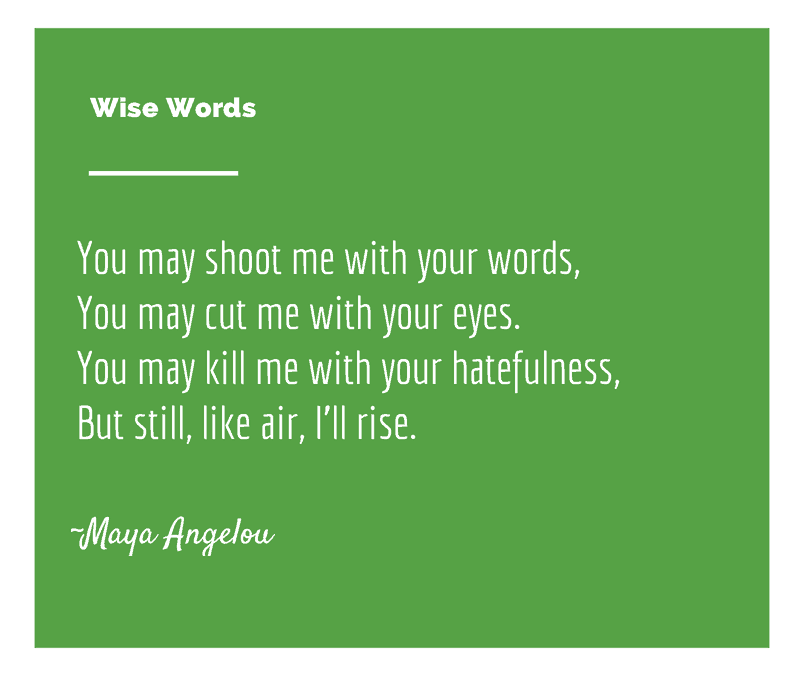 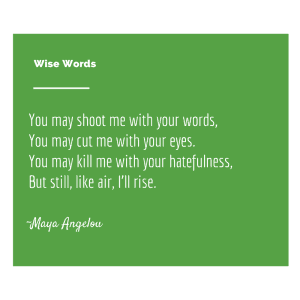 Update as of June 9, 2015: The harassment and cyberstalking from Leslie Rogers (aka Kellie Rogers, Jill Logan) has not stopped. The Spokane WA courts found her in contempt of “continuously” violating the protection order on April 3, 2015 and it was signed by the Judge on April 14, 2015. They also granted me a two-year extension on the original protection order issued on May 2, 2014.

I’m sharing my experience here and you can read why I decided to start writing about this again here.

Update as of Saturday, March 14, 2015: Despite having a permanent [download id=”0″] as of May 2, 2014 Leslie Rogers of Spokane, WA (aka Kellie Rogers, Jill Logan, etc.) continues to electronically monitor and harass me and third parties connected to me all of which are direct violations of the court order.

The first known contact Leslie Rogers made to me was through Facebook using the name of Chris O’Leary on Dec. 12, 2012. That Facebook profile was created on August 25, 2012. I’m drawing the conclusion that she started gathering data on me long before she sent me the Dec. 12, 2012 messages. Those messages went directly to my spam folder and I didn’t find them until Sept. 8, 2014.

Her first known tweets to me were on June 21, 2013. Did she possibly send other tweets to me and I just missed them due to the inherent pace of Twitter? I believe it’s very likely. The ironic part is that I almost entirely missed the June 21-24, 2013 tweets which are what made me aware I had a “problem”.

Unfortunately this means she was gathering information on me and monitoring what I said, who I said it to, etc. long before I realized what was happening.

Please note that although her legal name is Leslie Rogers she also goes by Kellie Rogers, Kellie Ruggerio and Kellie Levy. She lives in Spokane, WA but is from Sandpoint, ID and claims to live in Vancouver, BC.

Of course, as you can imagine, she doesn’t use any of her real “names” when she creates Twitter, Facebook, Google Plus or email accounts.

To date she’s created: (these numbers may actually be higher since she doesn’t always contact me through the accounts she creates)

Below is a list of all of the known various personas she’s adopted to date. Without a doubt, she’ll continue making up new names and new accounts. If you’re contacted by any strange accounts referencing me, my attorney (Sarah Cuellar), etc. please take screenshots, capture the full profile URL and contact me.

June 21, 2013 marks the day my life changed in ways I would have never imagined. As a friend aptly stated, “One day life is normal. The next it’s not.”

My [download id=”0″] experience has changed my life (and my business).

I find it frustrating that she continues to violate the [download id=”0″] that the Judge issued me on May 2, 2014. Does she think she’s above the law and can’t be charged for violation of it? Does she really believe she’s covered her tracks so well that we can’t possibly pin it on her?

There has been a lot of speculation and discussion this past year as to her mental state and what she “wants” from me. I honestly have no idea what it is she wants. If I knew, and had the ability, I’d give her whatever it is she wants. Admittedly I’m a bit desperate at this point. I’m tired. Weary. Frustrated. Yet, I am strong enough and  have the resources to see it through.

What have I learned this past year as a result of being a victim of cyberstalking?

There are so many people I owe a world of gratitude to and I’d personally name each of them in this post but I don’t want Kellie to zero in on them and target them with any of her craziness.

…..to each and every one of you, you have my unending appreciation and gratitude for the part you’ve played in being “my village”.  While the words, “thank you” are so simple, my gratitude is endless and I hope to be able to repay each and every person.

If someone you love is experiencing cyberstalking please be compassionate and supportive. The unknown is probably one of the scariest things. There are two things I hope to never hear again.

And one that always makes me laugh – any sentence that starts with, “For a normal person…..” I can’t think of one scenario in which a cyberstalker can be referred to as normal. In my experience with Kellie Rogers she has been quite cunning and deceptive, apparently has some type of untreated mental health disorder, possibly has multiple personalities, and will go to great lengths to disrupt the lives of others. There is nothing normal about hurting others!

Despite everything she’s done I feel pity for her. I can’t imagine life so empty and void. What an incredibly unfortunate way to go through life. Hateful. Empty. Unhappy.  I hope she finds peace and gets the help she needs.

“If life were a single highway, stretching towards the oblivious distance, free of potholes and rude gaps, devoid of surprising twists and perilous hair-splitting bends, we could never learn one of this reality’s most precious lessons: which is that edges, crevices and precipices shake us from the blandness of the familiar, the dumbing down of success, the lethargy that comes with infallible certainty. Most importantly, edges engrace us with the gift of falling. Falling is the exit clause from the tyranny of walking or walking even faster – for at that very moment the ground ceases from beneath us, we are confronted with the curious possibility of flight. ~ Bayo Akomolafe”

My story will end. I don’t know when but, without a doubt, I know it will. #IWillStandStrong

Related post: How a Cyberstalker made me a better person.