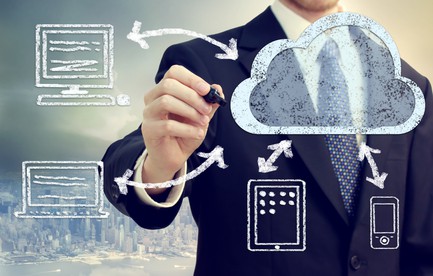 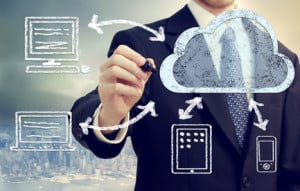 Previous post: How Virtual Assistants Can Be Reliable and Proactive

Note: At one time Google Drive was called Google Docs. A lot of early adopters still refer to it as Google Docs. Be aware that both phrases are often used interchangeably.

Cloud document collaboration and storage has become increasingly popular and it enables virtual assistants to work with clients more efficiently and seamlessly. However, finding things in Google Drive can be somewhat difficult and their search function is not as robust as it could be.

The video below is a visual guide to explaining the seven tips outlined below.

A Special Tip for Google Apps Users: If you use Google Apps encourage (or require) your users to create all documents with their user specific Google Drive account. That way when they leave the company it’s easy to change the ownership of the document to someone else in your organization, rather than having it tied to someone’s personal account. (Unfortunately documents tied to a personal account cannot have the ownership transferred to someone in the Google Apps Organization.)

What tips did you learn from this post? What are some of your other favorite tips for utilizing Google Drive?