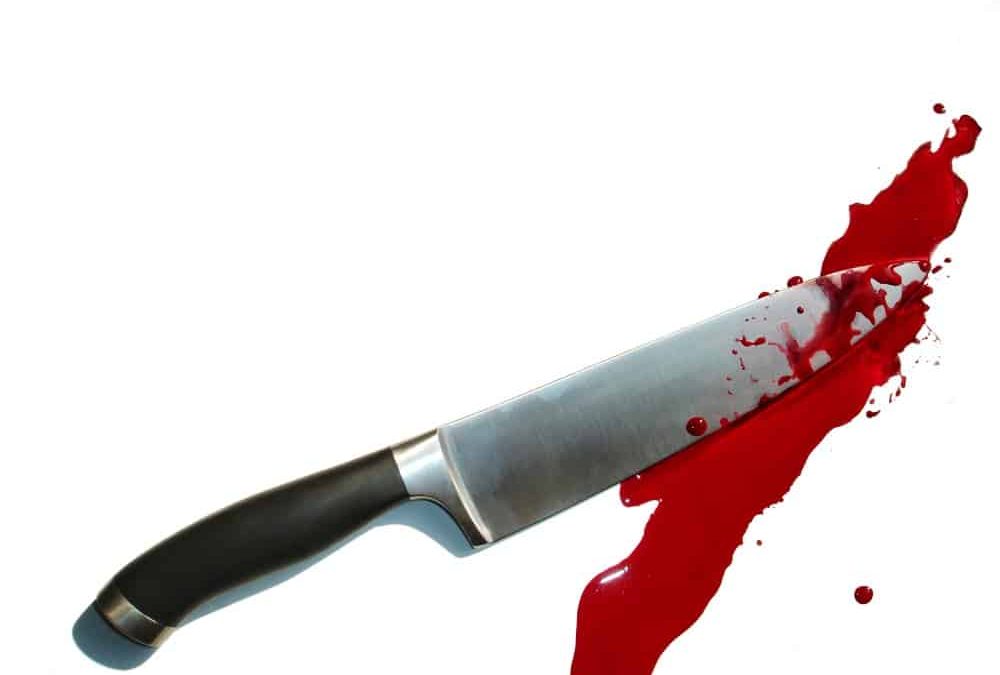 How to Slice, Dice and Murder Your Social Media Campaign ….

….and alienate people in the process 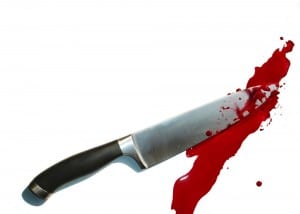 Everyone in the social media world knows several “truths”:

So we agree on what the “truths” are? Good – let’s see how someone can ruin a social media campaign as well as (most likely) destroy relationships along the way. **Note: the yellow highlights below are mine**

The screenshot above is a message I received in my inbox on Facebook from a group that I joined apparently.

Here are 5 Ways You Can Murder a Social Media Campaign

As a bonus here is a sixth way to bury yourself and any cause:

Once the 4600+ supposed friends start speaking up and expressing their distaste, horror and shock over the message we each received in our inbox reacting with any of the following statements:

As some wise person said, “Learn from the mistakes of others; we can’t possibly live long enough to make them all ourselves”.

Learn from this unfortunate incident and do not make the same mistake for yourself or any clients.

Have you seen similar bombed social media campaigns? Share them in the comments below.